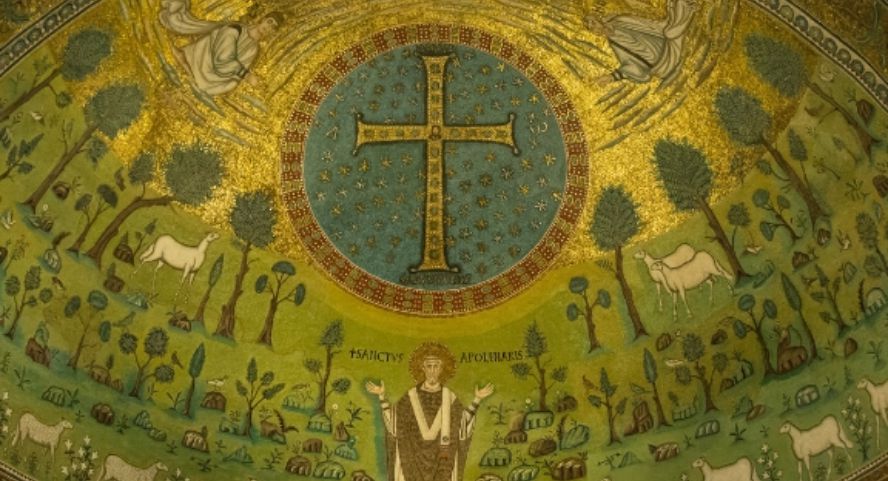 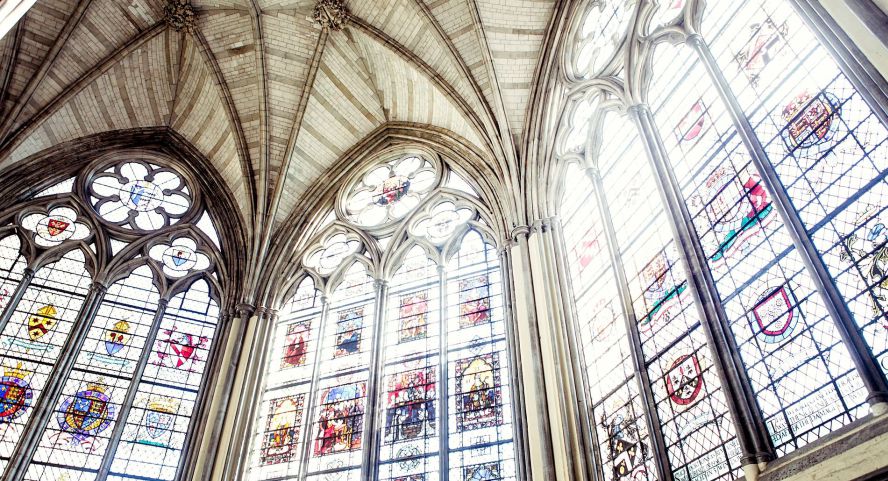 St. Augustine’s teachings on Jews according to his "Enarrationes in psalmos"

Christian reflection of God’s Revelation, given especially in Jesus Christ, from the very beginning has developed with a personal tension between the continuing message of the Old Testament and the newness brought on by the New Covenant. The Christian attitude towards the traditions of Judaism have held a special place in this field. Many of the early Christian writers engaged in this attitude, proclaim­ing the superiority of the Gospel to the Law of Moses, meanwhile also underlining the idea of continuity, which occurred between the Church and Israel. These same views found their way into the teachings of St. Augustine, among others, in his Enarrationes in Psalmos. The main perspective from which he looks at this prob­lem always remains the mystery of Christ and the Church. That is why his views are theological in nature, and not socio-political. The Synagogue, which symbolizes the Jewish people, is described by St. Augustine as a mother figure. Christ leaving her behind was due to the rejection by the Synagogue, which is – according to St. Augustine – based on a misunder­standing of the mystery of the Incarnation and the Paschal Mystery. Which is also why, Christ is left crucified for synagogue, which does not see his beauty, but only his scandal. Another metaphor, which Augustine uses to try and describe the Church and its relationship to the people of the Old Covenant, is the image of God and the physical Church building. It is based on the foundation, which is not only Christ, but also the apostles and prophets. Therefore, what determines the belonging to the Church of the Jews, as well as the Gentiles, is their regard to Christ and the prophetic-apostolic tradition. The Church – the building of God is not something newly created, but in determining its identity refers to the tradition of Israel as the chosen people and because, like him, can be called God’s heritage. His rejection by part of Israel, expressed in the crucifixion of Christ, led the di­vision in himself. The primary legacy of Abraham has been split. Some remained the wall of the church, others turned to dust. Thus, St. Augustine teaches two types of Israel: the corporeal, which rejects Christ and the spiritual, which is the true Church. What determines the division within the chosen people, and what is the cause of this rupture, which occurs in it, is a phenomenon referred to by Augustine as the term „physicality” (meaning of the body), consisting of directing the heart towards temporal and earthly values. The physicality and the related closure to God, involves not only the opposi­tion of the Jews against Christ himself, but also of the Church and this is expressed in the various forms of persecution of Christians. This enmity, however, does not mean their complete separation, as Augustine points out that the thread binding the Jewish people to the Church, is their common origin. Although Jews, like Esau, have lost their heritage and their place was taken by Jacob – the true Israel, or the Church, after all, he also comes from Abraham, and belongs to the chosen people. This makes the reciprocal relationship of Jews and Christians not a simple ratio of the persecutor and the persecuted, but has a deeper dimension, which takes place between the dynamics of communication and conflicts, struggles and relationships. It is because of this that, even though Jews do not recognize Christ at the time of his coming, they may still believe in Him if they have already ac­complished the work of salvation, for it is He alone who restores their vision of faith. Therefore, their fate, whose image is the figure of Cain – the persecutor, turns out to be not so much intended as a providential event. The possibility of faith was open not only to the individual repenting (returning from the wrong path) Jews, but also to the whole nation.

Most read articles by the same author(s)