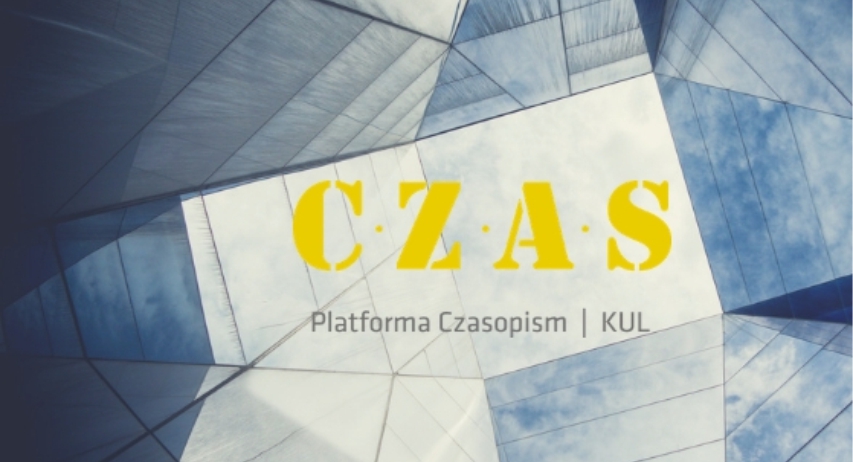 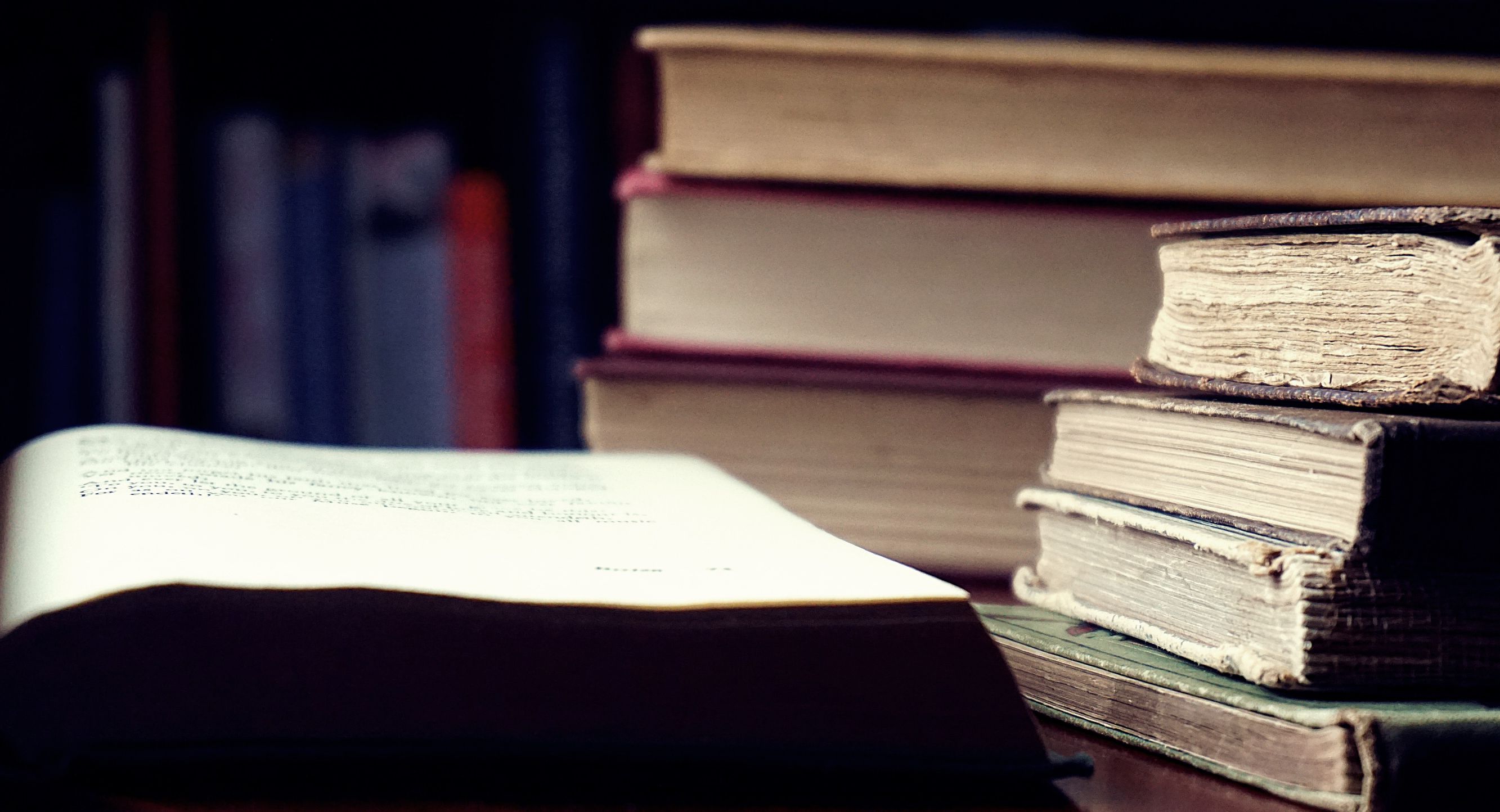 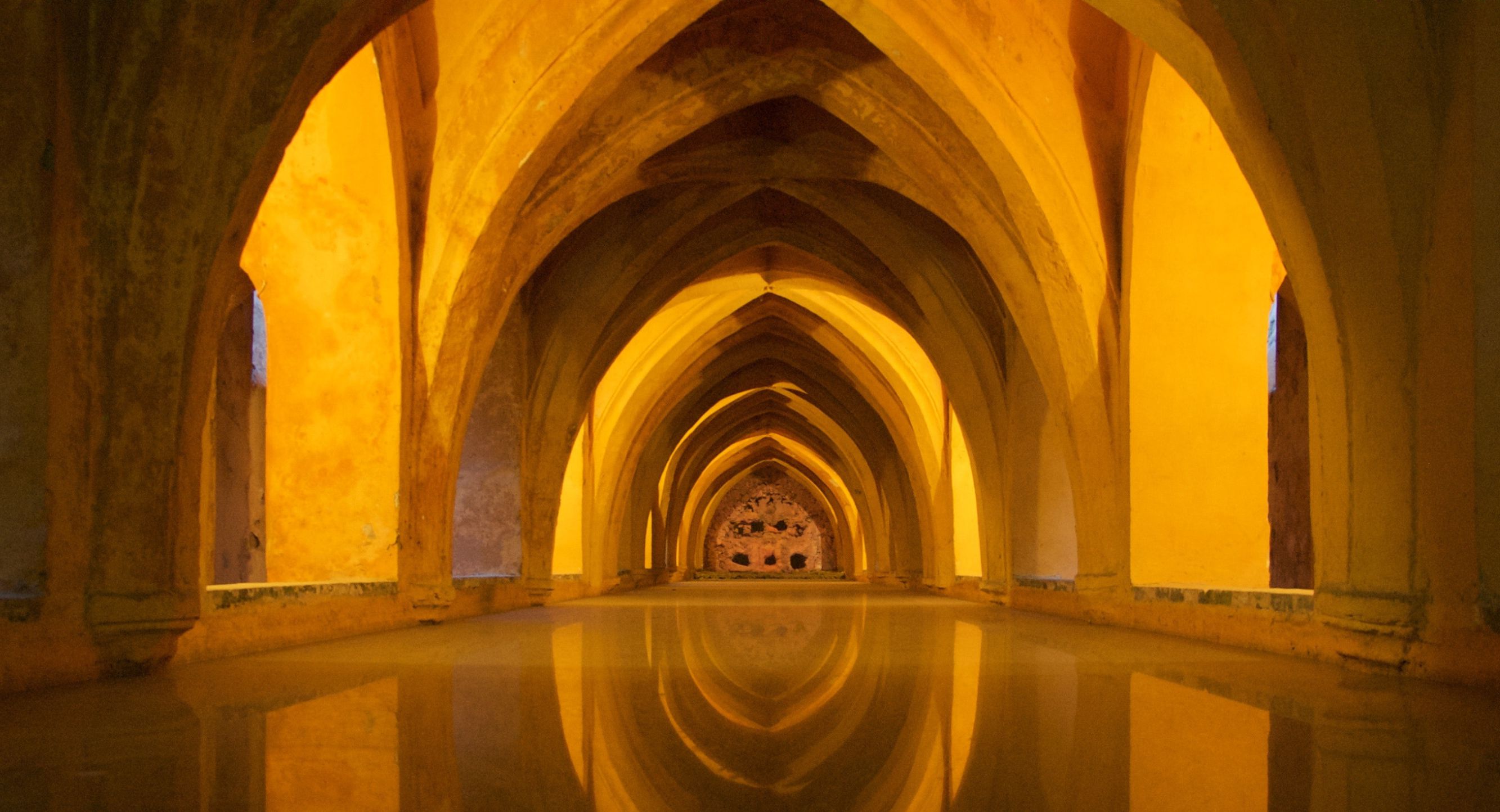 Login or Register to make a submission.

As part of the submission process, authors are required to check off their submission's compliance with all of the following items, and submissions may be returned to authors that do not adhere to these guidelines.

A detailed description of the editorial guidelines is available here. The most important information and examples, however, are found below.

The Pope stated explicitly: “Every individual, precisely by reason of the mystery of the Word of God who was made flesh (cf. Jn 1:14), is entrusted to the maternal care of the Church” (EV 3).

Graham N. Stanton (“The Fourfold Gospel,” 337) thinks that it was the availability of the codex manuscript that facilitated the emergence of the four-gospel collection as a Christian Scripture.

Tilling, C. (ed.), Beyond Old and New Perspectives on Paul: Reﬂections on the Work of Douglas Campbell (Eugene, OR: Cascade Books 2014).

1.4. A Book with both Author and Editor

1.5. A Book by a Single Author Published in a Multivolume Work

1.8. An Unpublished Dissertation or Thesis

Scialabba, D., Creation and Salvation: Models of Relationship Between the God of Israel and the Nations in the Book of Jonah, in Psalms 33 (MT and LXX) and in the Novel “Joseph and Aseneth” (Forschungen zum Alten Testament II/106; Tübingen: Mohr Siebeck 2019) (forthcoming).

1.11. A Translated Book with an Editor

2.2. A Journal Article with Multiple Page Locations and Volumes

2.4. An Article in an Encyclopaedia, a Lexicon or a Dictionary

2.5. An Article in an Edited Volume

Fassberg, S.E., “The Inﬁnitive Absolute as Finite Verb and Standard Literary Hebrew of the Second Temple Period,” Conservatism and Innovation in the Hebrew Language of the Hellenistic Period (ed. J. Joosten – J.-S. Rey; Studies on the Texts of the Desert of Judah 73; Leiden – Boston: Brill 2008) 47–60.

2.6. An Article in a Festschrift

2.7. A Chapter or a Section in an Edited Volume

6.1. The Author and the Title in Latin

When quoting or referring to an ancient work, write the name of the author and the title of the work in Latin, regardless of whether the original work quoted exists in Greek, Latin or any other ancient language. The author’s name should be written in the normal typeface (not italic style) and the title of the work in italics. The title of a work may also be given as an abbreviation. One of many possible lists of such abbreviations is provided in SBL Handbook of Style: Second Edition (Atlanta, GA: SBL Press 2014) 141–168. Examples:

When giving the precise reference to a quoted ancient work, use the numbering generally accepted by the international academic community, which corresponds to that found in the critical edition of the given work. If the work is divided into books, then use Roman numerals for the book numbers, and the Arabic numerals for the chapters, sections, or verses after the decimal point. Examples:

6.3. Ancient Work with No Numbering

When providing the reference to a quoted ancient work that does not have the commonly accepted numbering in its critical edition, put, after the title of the work, the abbreviation of the series Patrologia Latina (i.e., PL) or Patrologia Graeca (i.e., PG) or other series, followed by the volume number and the section and column numbers in which the cited text is found. Example:

When a critical edition of a work exists, but does not have the commonly accepted numbering, give the name of the editor or the name of the series in which the work was published and, after a comma, the page numbers on which the cited text appears. Example:

6.4. Collections of Fragments of Ancient Works