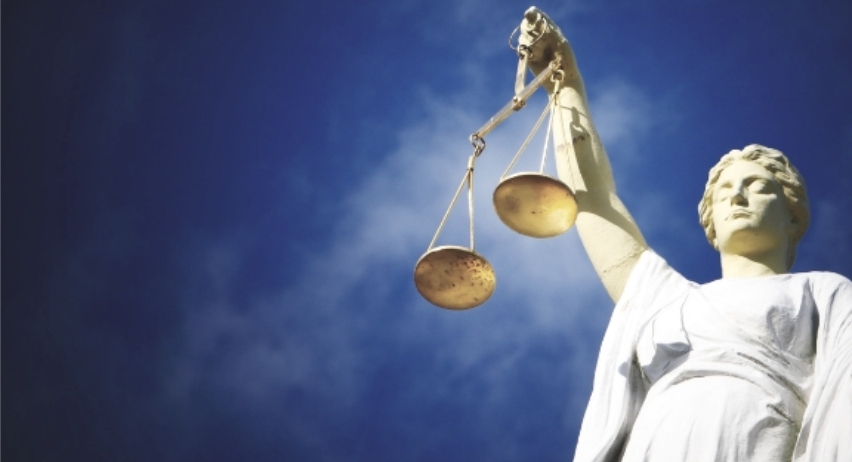 HISTORY OF THE JOURNAL

The first issue of Review was published in 1988. Its Chief Editor was Professor Jan Widacki. In the years 1988–1990, the journal was issued as The Review of Comparative Law (ISSN 0860-8156). The periodical contained research papers in the field of law,  history of law,  philosophy of law, canon law and the Church–State relation, criminology and forensic medicine. It was reactivated as Review of Comparative Law in 2002. Its Chief Editor was Professor Grzegorz Górski; then the function was held by Professor Artur Kuś in 2011–2015 and Professor Marcin Szewczak in 2015–2016. It was originally issued as a biannual and subsequently as a year-book. Since 2015, the journal has been issued as a quarterly. In 2017, Professor Andrzej Herbet became the Chief Editor of the journal. Since 2018, the journal has been available mainly in an electronic version. Since then, it has been issued as Review of European and Comparative Law (e-ISSN 2545-384X). Review is a fully English-language periodical publishing scientific materials (papers, glosses, reviews) in the field of comparative law of legal systems of EU States and Poland.